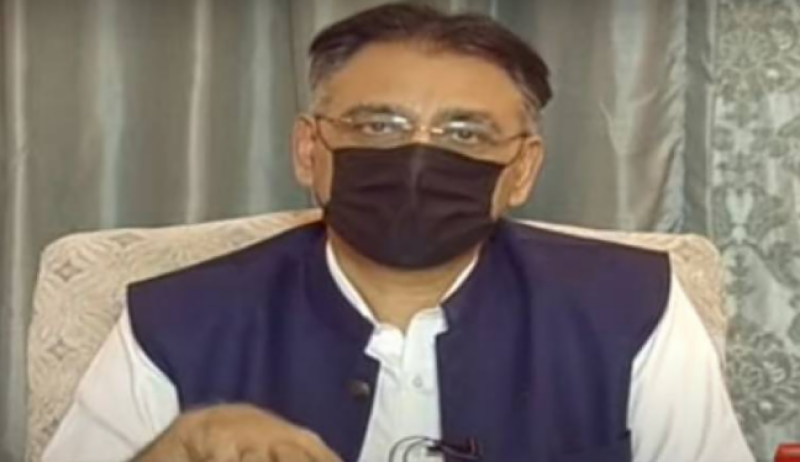 Addressing a news conference along with Special Assistant to the Prime Minister (SAPM) on Health Dr Faisal Sultan, Federal Planning Minister Asad Umar, who also heads the NCOC said that the new coronavirus restrictions will come into effect from August 3 and will remain in place until August 31.

The new restrictions come after the Sindh government announced a province-wide partial lockdown on Friday from July 31 to August 8 due to the rising number of COVID-19 cases.