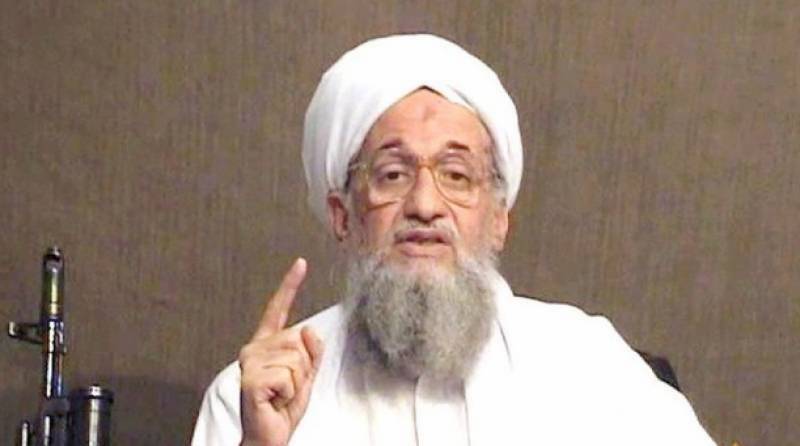 In a televised address, Biden said he gave the final go-ahead for the high-precision strike that successfully targeted Zawahiri, one of the world’s most wanted terrorists and suspected mastermind of the September 11, 2001 attacks, in the Afghan capital over the weekend. There had been no civilian casualties, he added.

On Saturday, at my direction, the United States successfully conducted an airstrike in Kabul, Afghanistan that killed the emir of al-Qa’ida: Ayman al-Zawahiri.

Justice has been delivered.

“Justice has been delivered and this terrorist leader is no more,” Biden said, adding that he hoped Zawahiri s death would bring “closure” to families of the 3,000 people killed in the United States on 9/11.

A senior administration official said Zawahiri had been killed on the balcony of a house in Kabul in a drone strike, and that there had been no US boots on the ground in Afghanistan.

Zawahiri, an Egyptian surgeon who grew up in a comfortable Cairo household before turning to violent radicalism, had been on the run for 20 years since the 9/11 attacks.

He took over Al-Qaeda after Osama bin Laden was killed by US special forces in Pakistan in 2011, and had a $25 million US bounty on his head.

Over the weekend the Afghan interior ministry denied reports circulating on social media of a drone strike in Kabul, telling AFP a rocket struck "an empty house" in the capital, causing no casualties.