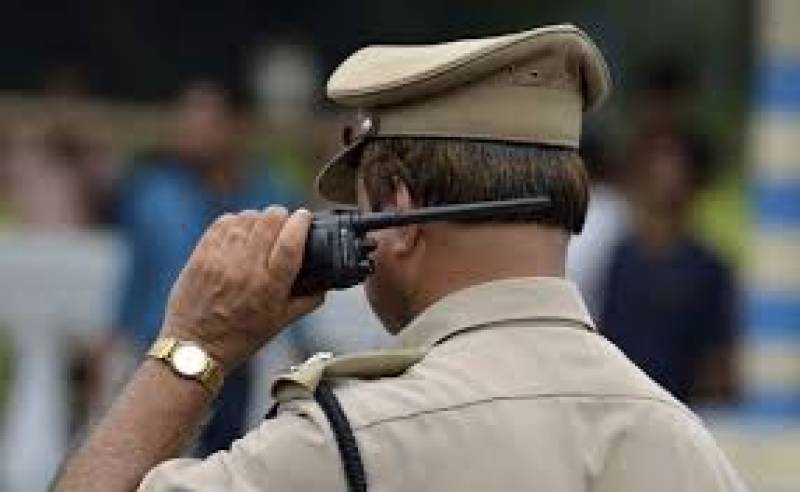 New Delhi (Web Desk): In a suspected case of road rage, three men allegedly thrashed a 32-year-old Islamic preacher after he asked them to drive slowly in outer Delhi's Bawana.

The police reported, the maulana, Mohd Irshad, was walking towards his home in J J Colony in Bawana when he saw three men on a motorcycle driving rashly on November 28.

He advised them not to drive fast in the congested area and asked them to slow down, the police said.

The three men took offence to the maulana's advice and thrashed him and fled from the spot.

Police are probing the case but the accused have not been nabbed yet. They have recovered some footage in which the faces of the accused are visible but no arrests have been made so far.

Earlier, there were reports that the accused had passed religious remarks, but the police denied this angle to the incident.