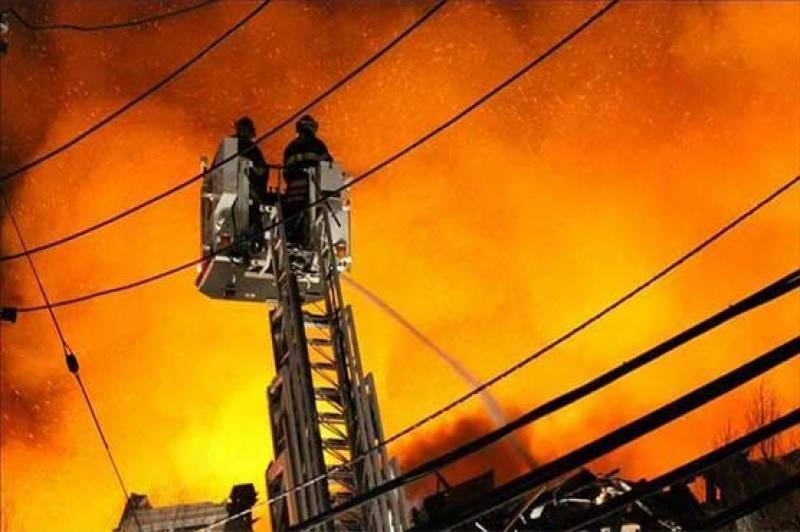 The blaze broke out at dawn on Monday in a house inhabited by two Pakistani families in the town of Karameh before firefighters managed to bring it under control, the authority said in a statement.

Three other Pakistanis were injured in the fire, according to a report by Anadolu Agency. The cause of the fire remains unknown.

The dead include eight children and the fire swept through makeshift dwellings in a farming estate in the Jordan Valley.

A spokesman for Jordan’s civil defence, Iyad al Amre, said there were three other injuries in the fire that broke out after midnight that initial signs showed could have been an electrical fire.