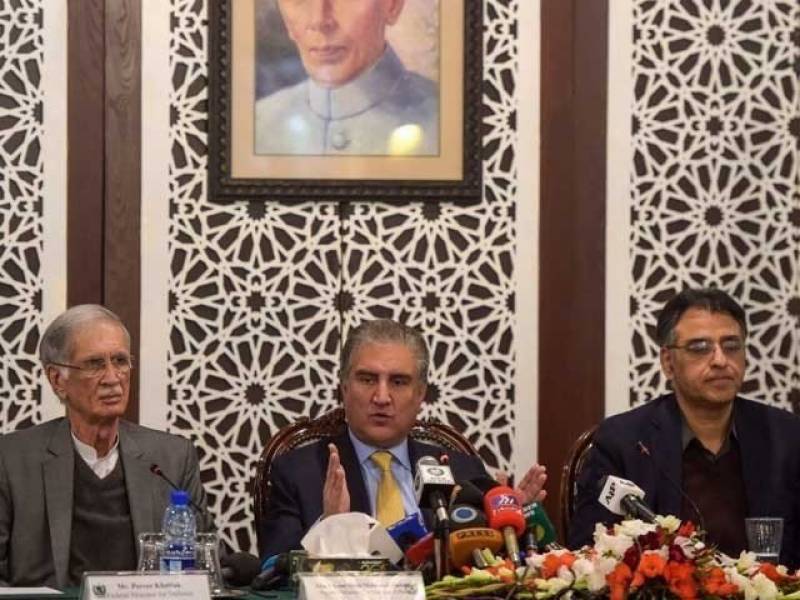 Islamabad (Agencies): ISLAMABAD: The PTI-led government on Monday formed a three-member committee to lead the effort for drafting new legislation on the extension of army chief’s tenure.

The move comes after the country’s top court gave the incumbent government six months to legislate and iron out the lacunae in the reappointment or extension of tenure of an army chief.

In its short order the top court directed the government to bring necessary legislation within six months' time.

As per the order, the court directed the parliament to introduce legislation for appointment of army chief under Article 243.

CJP Justice Khosa remarked that the court is observing judicial restraint and leaving the matter to the parliament. We have reviewed several laws including Army Act 1952 and Rule 1954, the chief judge said.