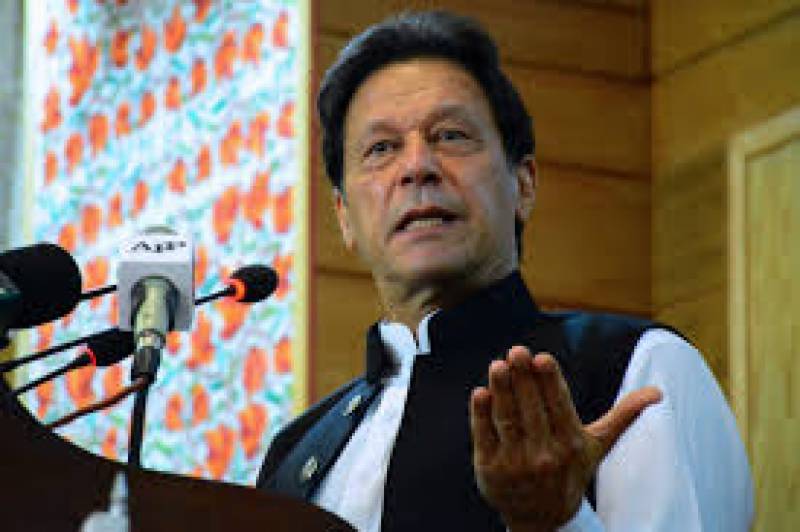 According to Radio Pakistan, to speed-up the process of ensuring efficiency and discipline among civil bureaucracy, the tier of Authorized Officer has been eliminated, leaving only two tiers, which include Authority and Inquiry Officer and Committee.

The two-tier process will resolve the issue of decision of disciplinary proceedings at lower level by awarding minor penalties by the Authorized Officer, without seeking approval of the authority.

Timelines have been introduced at every step of the proceedings, which include ten to fourteen days for submission of response to charges and sixty days for for completion of an enquiry.

The Authority has to decide case within thirty days as previously, no fixed timeframe to conclude the proceedings was available that resulted in lingering on the cases for extended period.

To facilitate just decisions of the cases, opportunity of personal hearing shall now be provided by the Authority or Hearing Officer.

For the first time, plea bargain and voluntary return have been included in the definition of misconduct and such Civil Servants shall now be proceeded against.

Procedural issues relating to provision of record, slackness on part of departmental representatives, suspension, proceedings against officers on deputation, leave, or scholarship have been clearly provided in the new rules.

Establishment Division has been authorised to issue subsidiary instructions and clarifications to avoid any delays.

In case of Police Service of Pakistan and Pakistan Administrative Service officers posted in provinces, a two months’ timeline has been provided to Chief Secretary for submission of fact finding report, failing which Establishment Division can proceed on its own.