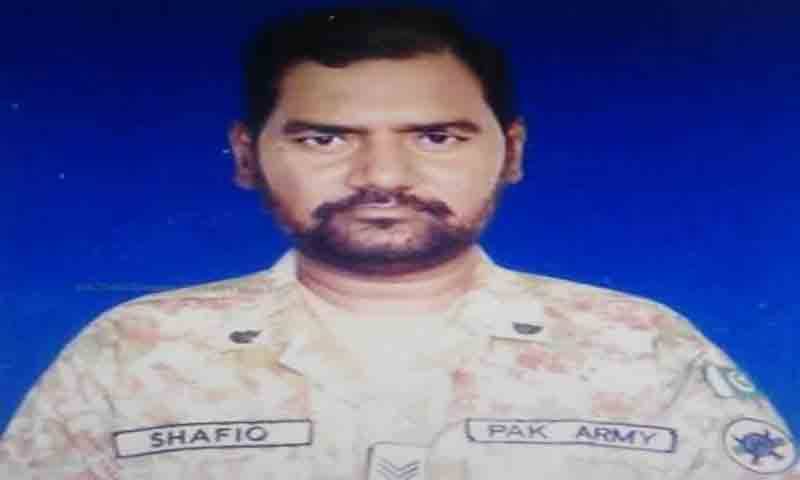 According to the Inter-Services Public Relations (ISPR), Hawaldar Shafiq, was laid to rest with full military honours at his funeral held in Mian Chunnu, Pakistan.

The military’s media wing said in a statement, the martyred soldier is survived by his wife and three sons. He joined the UN peacekeeping mission in February 2021.

The ISPR said 162 soldiers have been martyred so far while serving in the UN's peacekeeping missions, read the statement.