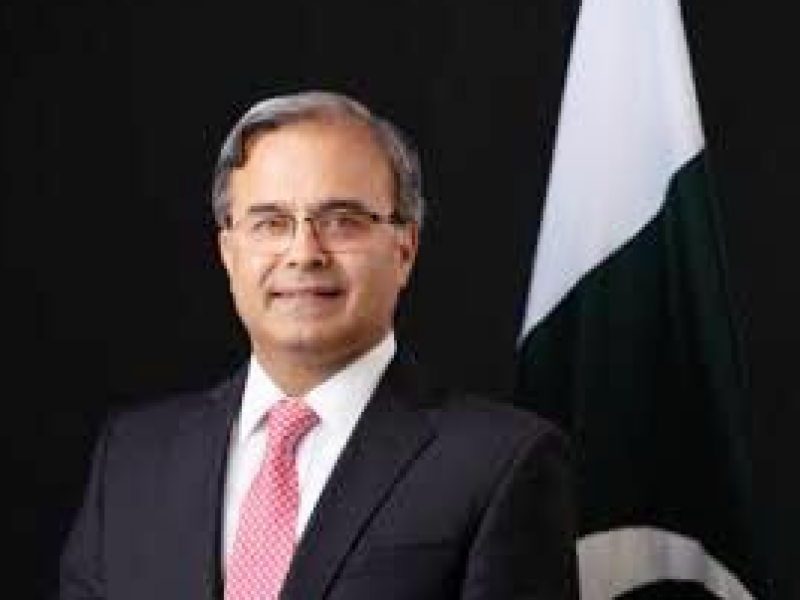 An official notification in this regard by the Establishment Division dated December 2, 2022 said the transfer has been made with immediate effect and until further orders.

Asad Majeed, a BS-22 career diplomat, is presently posted as Pakistan’s ambassador to Belgium, the European Union and Luxembourg, a tweet by the FO spokesperson said.

Dr. Asad Majeed Khan, presently posted as Pakistan’s Ambassador to Belgium, the European Union and Luxembourg has been appointed as the new Foreign Secretary. @asadmk17 pic.twitter.com/oZF5oRyz5F

Dr Asad holds a Doctorate in International Economic and Business Law (LL.D.) from Kyushu University, Japan and has been a resource person at a number of academic institutions.

He is married with two children.