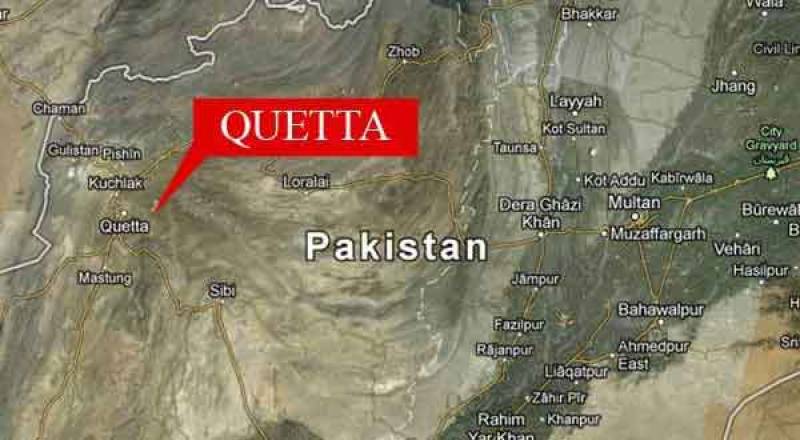 Quetta (Staff Report): The Frontier Corps personnel have taken a 10-year-old girl into protective custody from Qambrani Road on Wednesday, who told forces that her kidnappers wanted to use her for a suicide attack.

According to details provided by police and FC personnel, the girl was kidnapped from Jacobabad, Sindh and she informed that the kidnappers told her to press the button of the explosive device at a site with a large number of police personnel.

The little girl also said, the kidnappers told her they would give money and a house to her parents in return. She added the kidnappers left her and fled after they spotted an FC checkpoint in the area.

After getting the girl's statement, security forces began searching for the kidnappers, but no arrest has been made so far, they are also trying to find her parents.

Earlier, 12 and 14 years old, two boys were recovered from Lahore, who were going to be used for the same purpose.