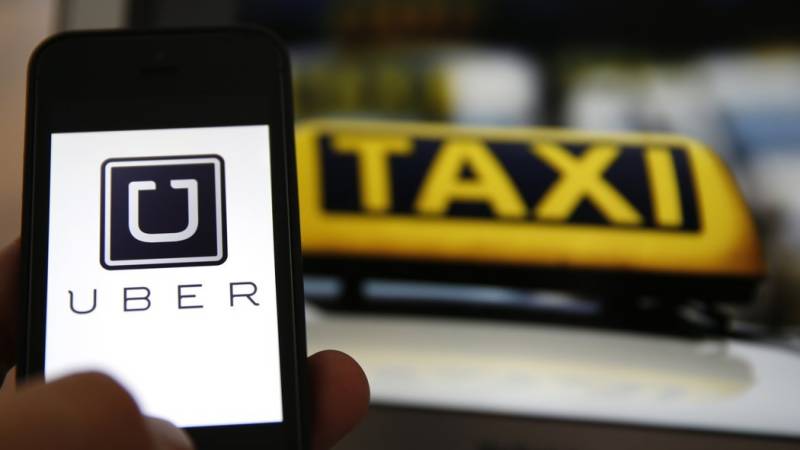 Islamabad: Following ban on Uber and careem service in Sindh and Punjab, authorities have started a crackdown against Taxi services provided by Uber and Careem.

A notification issued by the Punjab Transport Authority issued a notification about ban on such services.The notification further mentioned that as security clearances of drivers are also not obtained from concerned authorities, orders have been issued for strict action against the aforementioned companies.

A day after Punjab, the Sindh government on Tuesday also sought legal action against these companies, for using private cars as taxis without the mandatory legal permits.

Owners of the cars would be required to obtain fitness certificates for the cars. Route permits would be needed before the cars can be used as taxis, Sindh Transport Secretary Taha Farooqui said in a statement.

Now, the curbs have been extended to Islamabad as deputy commissioner issued orders to concerned departments for taking action against these mobile-app taxi service providers.

These unregistered companies and vehicles can create issues regarding safety of lives and property of the masses, read a notification issued.

It resulted in charging the concerned authorities who seized several vehicles operating under these services.

The companies will continue to operate their services in the meantime, a spokesperson from the Punjab Government clarified.