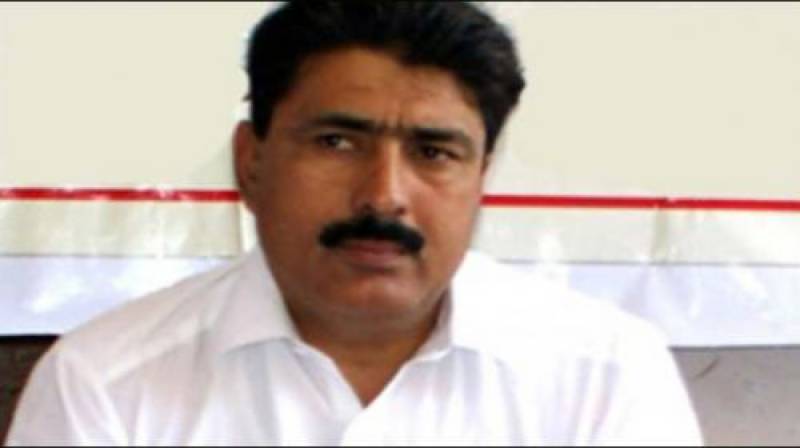 Peshawar: Government has reportedly refused to grant new identity cards to the family of Shakeel Afridi, the jailed doctor who helped the CIA hunt for Osama bin Laden, claims his lawyer.

Afridi has been languishing in prison for more than five years after his fake vaccination programme helped the CIA track and kill the al Qaeda leader.

His lawyer Qamar Nadim told a foreign news agency that officials are refusing to renew Afridi’s wife’s ID card, which expired in December, because her husband’s card had lapsed in 2014. He has also been denied a new card.