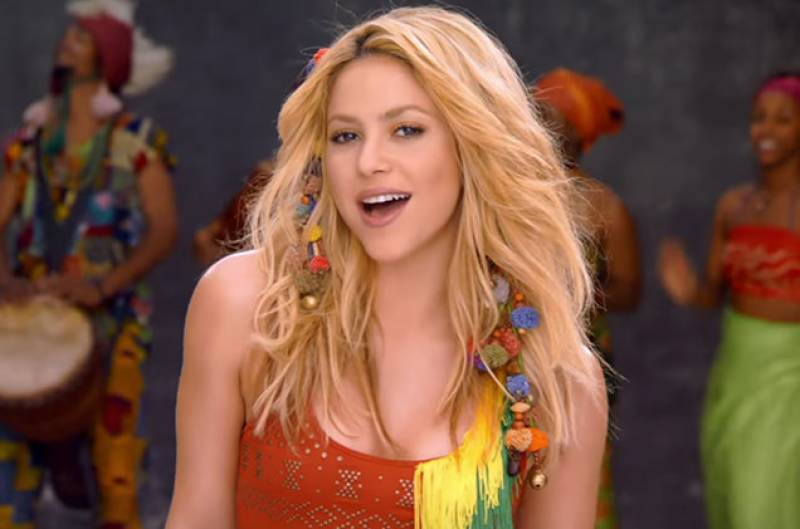 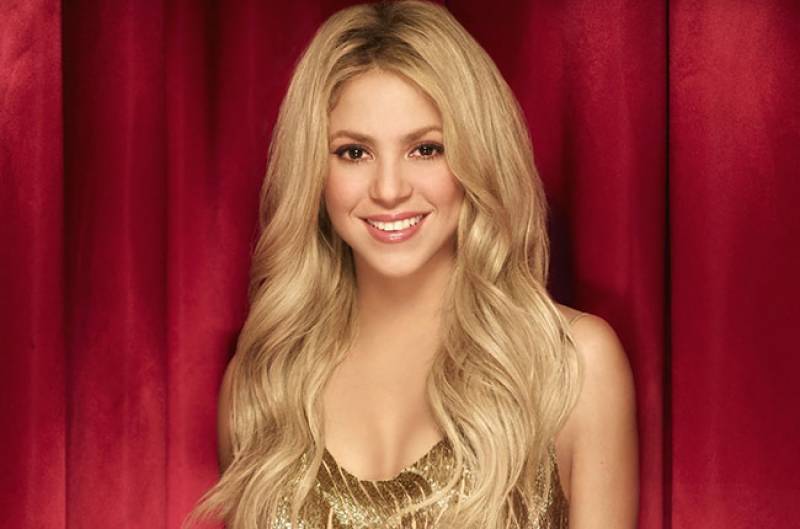 Shakira was born on Feb 2, 1977 in Barranquilla. She started her career with first studio albums, Magia and Peligro in the 1990. She entered the English-language market with her fifth album, Laundry Service. Its lead single, "Whenever, Wherever", became the best-selling single of 2002. Shakira continued her successful career with her albums Fijación Oral, Vol. 1 and Oral Fixation, Vol. 2 (2005), the latter of which released one of the best-selling songs of the 21st century, "Hips Don't Lie" which was another hit song of her.

Shakira’s official song for the 2010 FIFA World Cup, "Waka Waka (This Time for Africa)", became the biggest-selling World Cup song of all time with over 1.2 billion views. It is one of the most-watched music videos on YouTube.