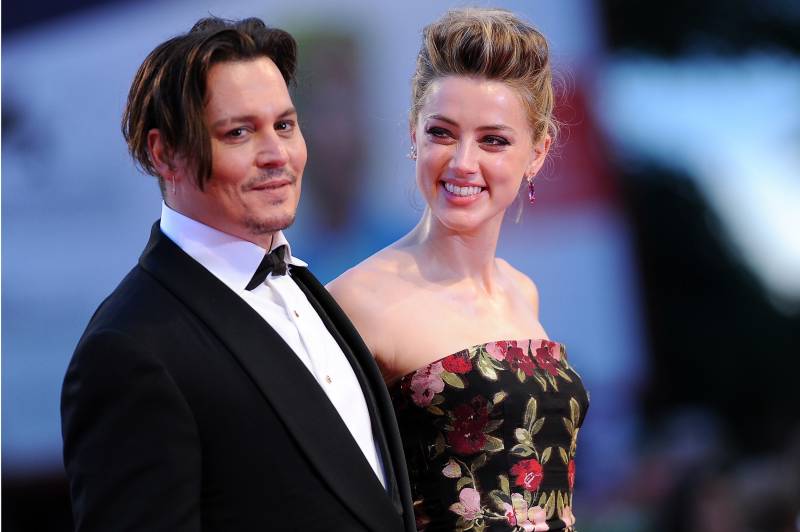 New York: Depp is suing his ex-managers for £20million for mismanaging his earnings. But his excesses have been revealed in a counter lawsuit filed in Los Angeles Superior Court by The Management Group (TMG), with the firm describing him as a ‘voracious’ spender.

His ex-managers claim they repeatedly warned the 53-year-old his lavish lifestyle over the past two decades, which cost more than £1.5million a month to maintain, was leading him towards financial ruin but he chose to ignore their advice. Over recent years he is also said to have spent £8million on a massive art collection as well as 70 collectible guitars, and treated himself to a £14.3million 150ft luxury yacht –which was later bought by JK Rowling.

His extravagant spending also included a £2.4million bill on a cannon to blast the ashes of his friend and author Hunter S Thompson into space. The actor had played the lead role in the film adaptation of Thompson’s book Fear And Loathing In Las Vegas in 1998.