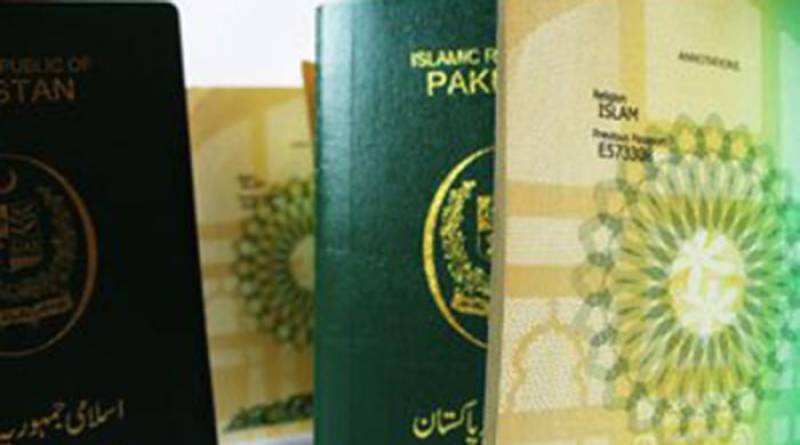 Pakistani diplomat Ghulam Dastagir said that news on social media regarding the ban is baseless, further adding that same news had sprung up in 2011.

Previously, a local newspaper claimed that Kuwait has banned nationals from Syria, Iraq, Iran, Pakistan and Afghanistan including tourism, visit and trade visas as well as visas sponsored by spouses.