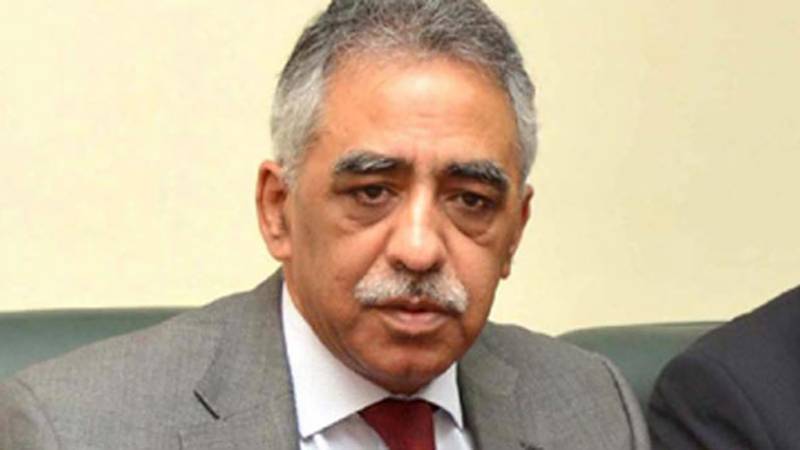 Zubair Umar, until now was serving as chairman of Privatisation Commission, told media that improvement in situation of Sindh, particularly Karachi, will be his top priority.

An IBA graduate, Zubair Umar has proven his determination in the professional sector. He has spent 26 years with IBM from 1981 to 2007 as the chief financial officer for Middle East / Africa Region, as well as with IBM Pakistan.