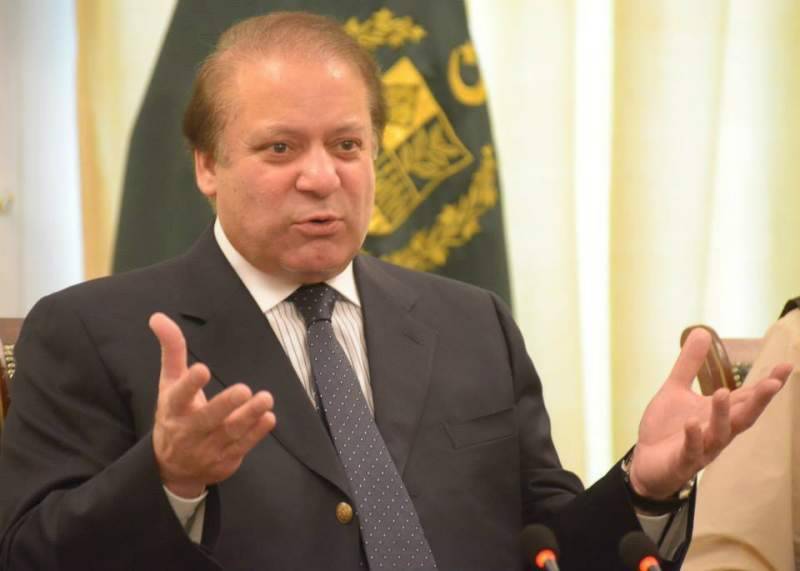 According to a statement issued by PM’s office, the 75-kilometre section of M-9 which has been completed includes four interchanges – Dadabhoy Interchange, Industrial Valley Interchange, Nooriabad Interchange and Thano Bola Khan Interchange.

These interchanges will provide access to various areas including Kirthar National Park, Jhampeer, Lake Keenjhar and Thano Ahmed Khan. Five bridges and two trauma centres – at Nooriabad and Damba Goth – have also been completed as part of this section.

Work on the 136km Karachi-Hyderabad Motorway project was begun on Sept 17, 2016, and is expected to be ready by March 17, 2018 at a cost of Rs36 billion. Construction work has also been started on a 120km patch including interchanges, five bridges, 197 km service road and plantation on 40km.

At present, the government is spending Rs1,200 billion on various roads infrastructure, which, it claims, will change the economic outlook of the country.