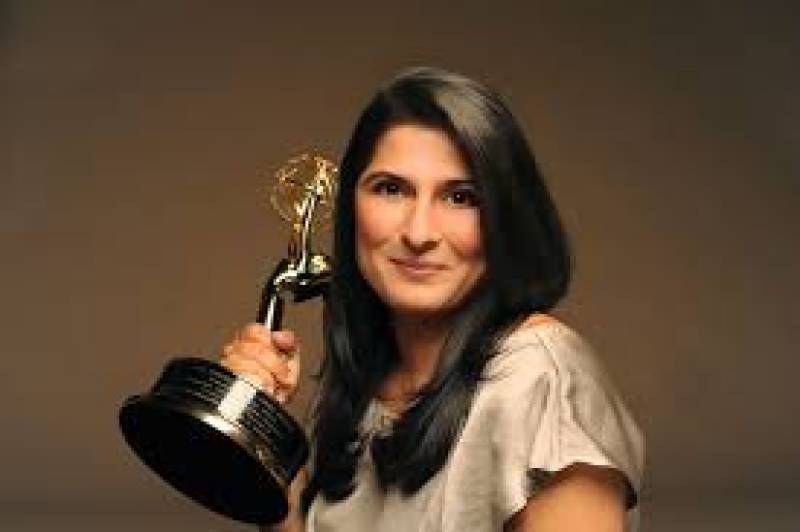 Karachi: Pakistan’s Oscar winner pride Sharmeen Obaid is introducing a revolutionary concept of mobile cinema known as Dekh Magar Pyar Se, which is a mobile cinema and is all about taking cinema to the people.

The mobile cinema hopes to compensate for the lack of community spaces in Pakistan. It aims to entertain the people of the area where no cinema is available.

“SOC Films has been screening its films and projects across Pakistan for a number of years. We have realised that there are very few community centres and places where the public in smaller cities can watch quality entertainment,” shares the Oscar-winning filmmaker.

She explains that Dekh Magar Pyaar Se is an attempt to introduce films, music, and animation to a wider community.

It is going to provide filmmakers across Pakistan a platform to introducing their work to different audiences.

Sharmeen while talking to the media said, “Dekh Magar Pyaar Se will travel across all provinces, starting off in Karachi in March. We’re creating a route that will take the mobile cinema into communities where they have not had the opportunity to watch films of this calibre. We’re encouraged by other such initiatives and hope that together we can all create a difference in society.”

“We’ll be doing beta testing in March and will roll out at the end of that month,” she adds.