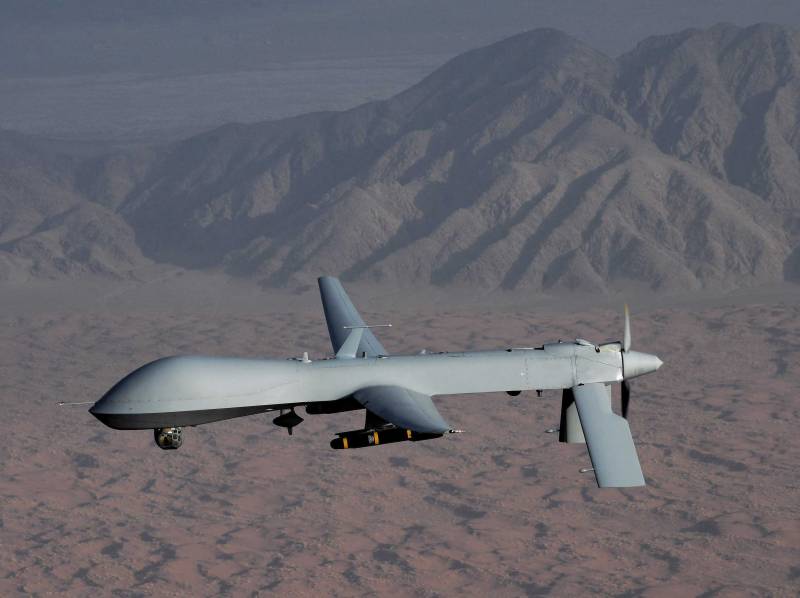 According to security sources, a drone targeted a vehicle with two missiles in the Ali Sher area, up to 5 kilometres inside Afghanistan, near the Pak-Afghan border in Kurram Agency.

Sources claimed the leader of a faction of the Afghan Taliban, Mullah Akhtar Rasool, was killed in the strike.

The claims, however, have not yet been independently verified. Tracking of drone strikes in Afghanistan is patchy since many of them take place in remote regions.