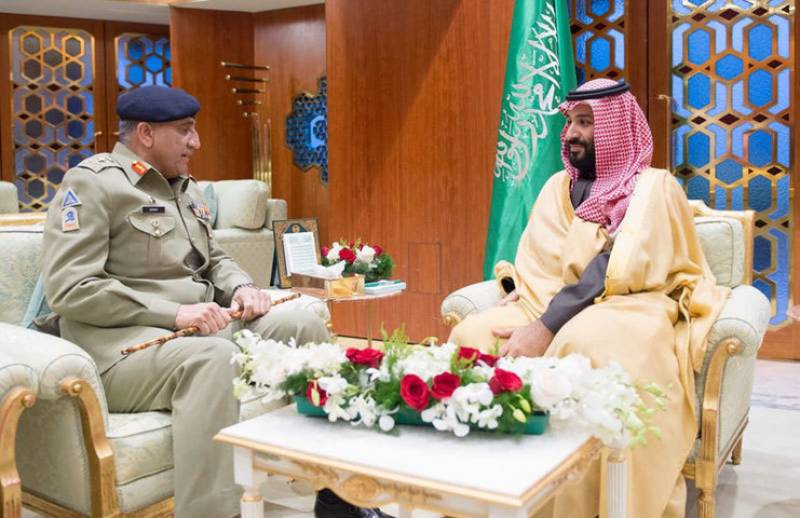 In a meeting, Bajwa discussed matters of mutual interest and military ties between Pakistan and the Kingdom. The meeting was also attended by the Saudi vice president of the Council of Ministers, Radio Pakistan reported.

This is Gen Bajwa's second visit to the Kingdom in the last two months. On his last trip, in December 2017, he held a series of meetings with King Salman, the crown prince and other officials.