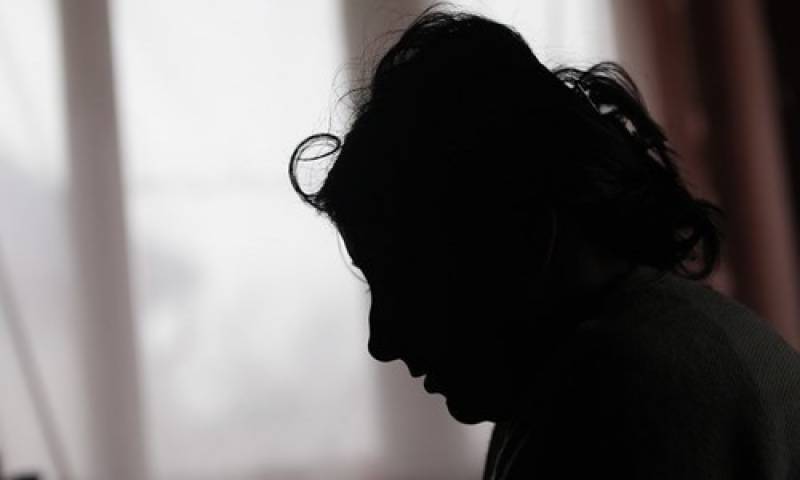 Multan (Staff Report): A local court on Friday granted four-day physical remand of six accused arrested in connection with the alleged rape and sexual harassment of a female student of the Bahauddin Zakariya University.

A student of BZU had alleged that she was raped by one of her class fellows, adding that she was also harassed and threatened by four friends of the suspect and one of her teachers.

The girl said that one of the faculty members invited her to his house to have a meeting with his family. “When I went there, the teacher, who was alone at the house, allegedly misbehaved with me.”

She said she had submitted an application against six suspects, including the teacher, to the VC about the incident but no action was taken.

On the other hand, the BZU administration in a handout said no application was received to the VC by the complainant.

Police have registered a case and arrested three accused. However, the girl is yet to be medically examined.