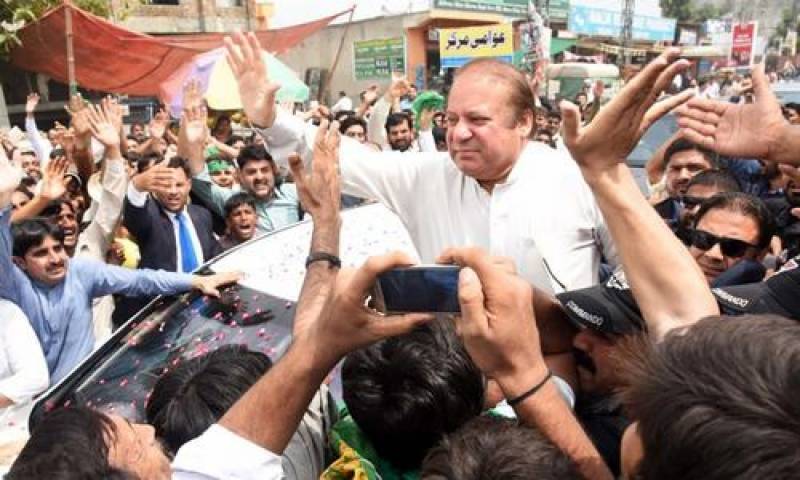 “Every time we looked for support from judiciary, it supported dictatorship instead, leaving us weak,” he maintained.

He said not a single elected prime minister completed tenure in Pakistan, adding that strict actions needed to put the country on track.

He questioned why the court has not given its decision in the treason case against former president General (retd) Pervez Musharraf.

Nawaz reached Karachi on Thursday on the two-day visit.

Pakistan reaffirms support for Turkiye on Democracy and National ...