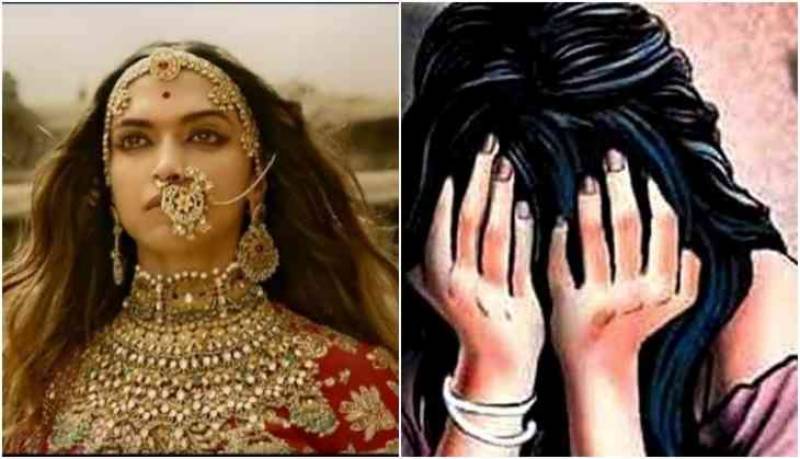 Hyderabad (Web Desk): Indian police have rounded up a man for allegedly raping a teenage girl inside a cinema hall during Padmaavat show in Hyderabad.

Hindustan times quoted circle inspector Mathaiah as saying, “The girl was raped inside a movie theatre. Two months ago, the victim and the accused became friends through social media”.

On Jan 29, the duo went to Prashanth theatre to watch ‘Padmaavat’ a controversial movie which recently hit the cinemas. The girl was sexually assaulted by Bikshapathi during the show.

Police said that there were few people in the cinema to watch the movie, adding that the boy took advantage of the situation.

The accused was arrested on January 31 and a case was registered against him under section 376 of the Indian Penal Code (IPC). The suspect has been sent to jail on judicial remand.

The girl reportedly is undergoing treatment after suffering severe injuries on her private parts.