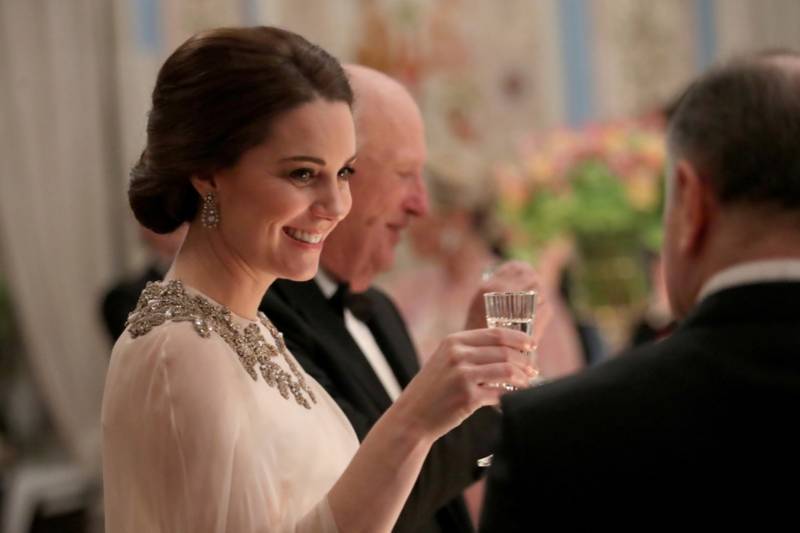 Oslo (Reuters): Britain’s Prince William and his wife Kate flew to Norway on the final leg of a Nordic trip on Thursday, and stepped out onto a red carpet laid out over a blanket of snow.

They were greeted by the country’s Crown Prince Haakon and Crown Princess Mette-Marit at Oslo’s Gardermoen Airport and went on to meet well-wishers waving Union Jacks in the winter cold.

William and Kate - expecting their third child in April - toured a children’s sculpture park at the start of their two-day trip and were due to visit the Ski Museum, dedicated to Norway’s national sport.

They were also expected to meet students to discuss mental health - an issue that William and his brother Harry have campaigned on in the past.

Prince William, second-in-line to the throne, is also a relative of Norway’s King Harald, as both descend from Britain’s Queen Victoria.

Britain is Norway’s largest export market through its purchases of natural gas.

Prince William and Kate Middleton to visit Pakistan in autumn