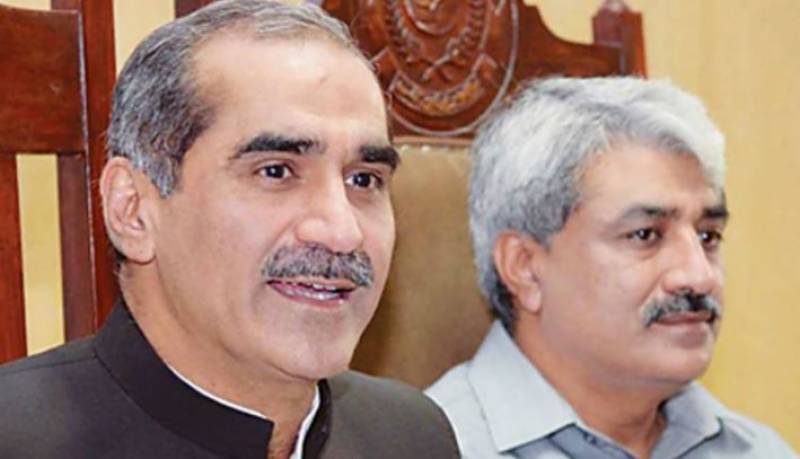 Lahore (Staff Report): An accountability court on Saturday rejected National Accountability Bureau's (NAB) request for an extension in the physical remand of Pakistan Muslim League-Nawaz (PML-N) leader Khawaja Saad Rafique and his brother, Salman Rafique in the Paragon Housing scam case and sent them to jail on 14-day judicial remand.

The NAB prosecutor requested the court to extend the physical remand of Khawaja brothers. The court rejected the plea and issued orders to send the two, who were present in court, to jail on 14-day judicial remand.

The NAB authorities were directed by the court to present Khawaja brothers for the next hearing of the Paragon Housing case on February 16.