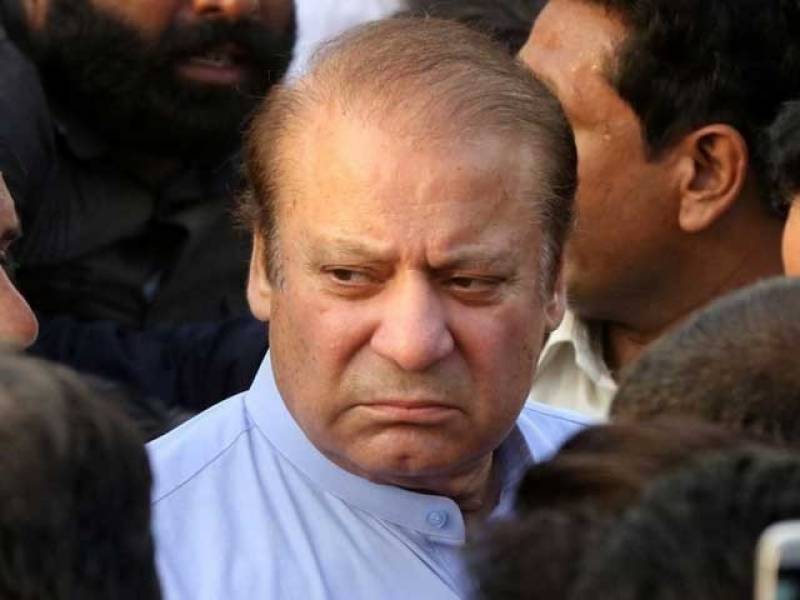 The home department of the Punjab government sent a notification to the Kot Lakhpat jail authorities and directed them to shift the former PM to hospital.

A medical report of the former PM dated January 17 had also been submitted along with the petition.