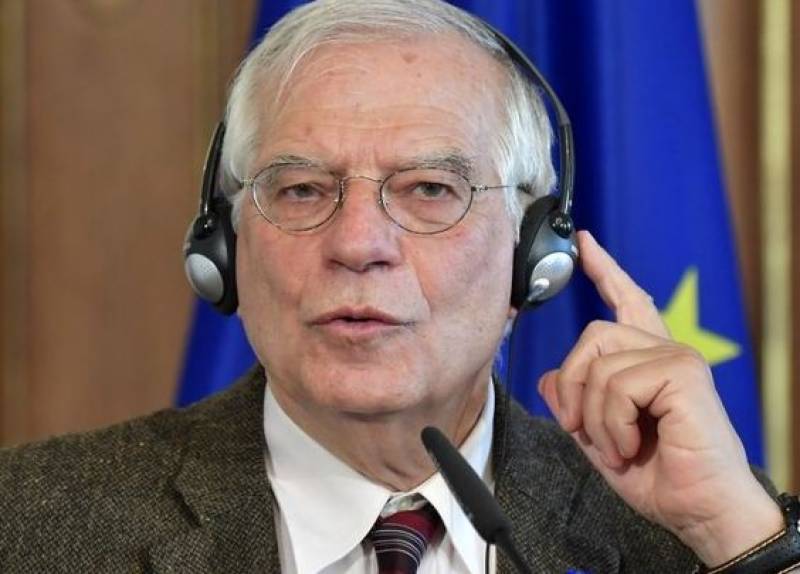 Tehran (Agencies): Top EU diplomat Josep Borrell is expected in Tehran on Monday, Iran's foreign ministry announced a day ahead of the visit.

Borrell "will visit Iran tomorrow (Monday) for the first time since taking office (in early December). He is set to meet the foreign minister (Mohammad Javad Zarif) and other Iranian senior officials for consultations," foreign ministry spokesperson Abbas Moussavi said in a statement.

Moussavi gave no details on when Borrell would arrive or how long he would remain in the country.

His visit comes amid heightened tensions between Iran and the West over the Islamic republic's nuclear programme.

On January 24, Borrell called for a meeting of remaining states party to the 2015 nuclear deal in February in an effort to preserve the agreement, which has been crumbling since the United States unilaterally withdrew in 2018.