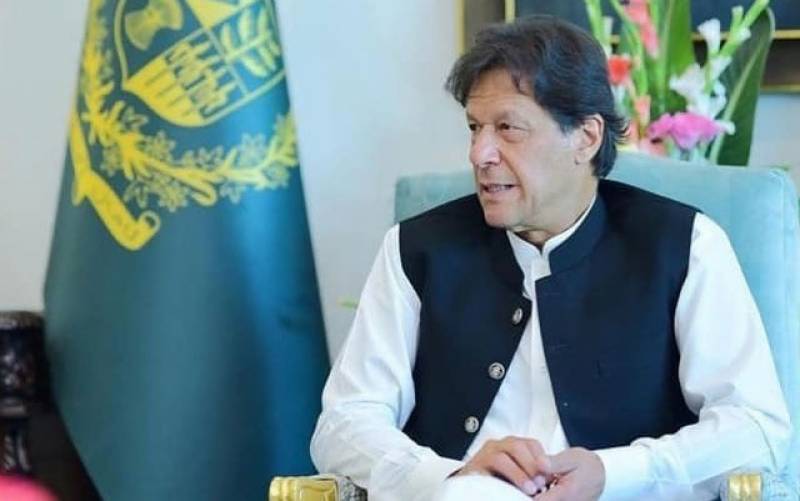 "During his visit two-day visit to Malaysia, PM Khan is expected to hold a meeting with the Malaysian prime minister followed by delegation-level talks. The two will also be present at the signing ceremonies of important agreements between the two countries and have a joint press stakeout," said a press release issued by the Foreign Office on Sunday.

The PM will be accompanied by a high-level delegation including cabinet members and senior officials, the statement read and added that the trip will end on Feb 4 (Tuesday).

The prime minister will also address an event organised by the Institute of Strategic and International Studies in Malaysia.