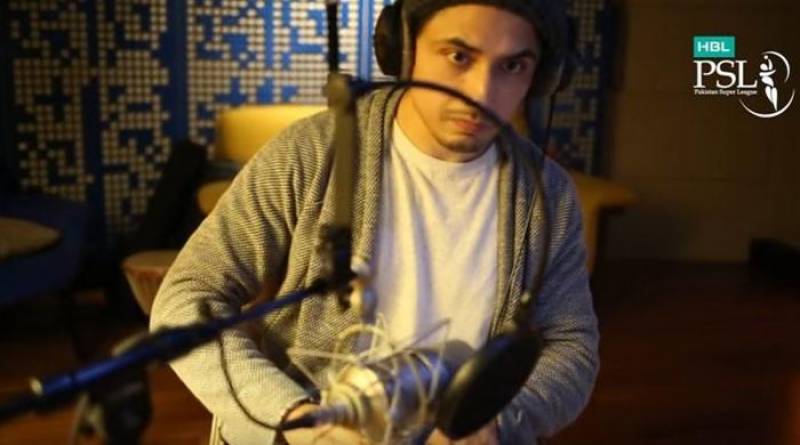 Lahore (Web Desk): Finally here it comes! Pakistan’s music icon Ali Zafar has released the official anthem for the 2nd edition of Pakistan Super League (PSL), which is all set to begin from February 9, 2017.

Ali Zafar  said in a statement, “I am honoured to have been chosen to write, compose and perform the anthem again this year. After last time's phenomenal response I assume the expectations for this year must be that much higher. Therefore I have tried to make a song that's fun, and not only celebrates the success of last year’s achievement but which anticipates what's in store for the year to come.”