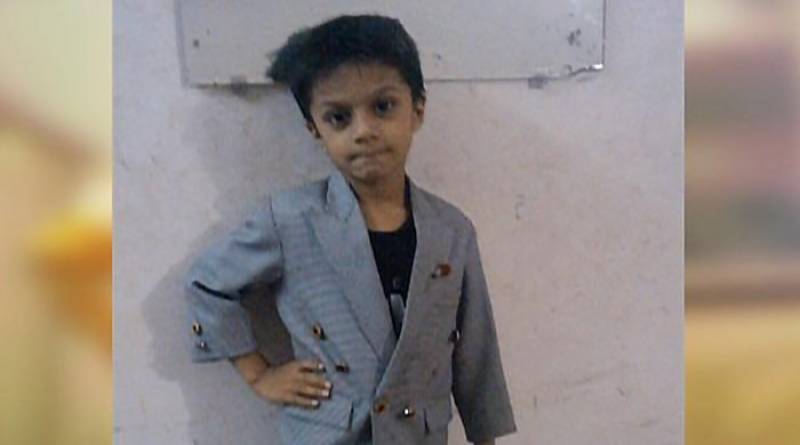 Karachi (Staff Report): On New Year's eve Celebratory firing took the life of a seven-year-old, near Ayesha Manzil in Karachi.

A kindergarten student Subhan, with his parents went out for dinner to celebrate New Year’s eve. On their way back home, he was hit by a stray bullet from the celebratory shots fired by some people near Ayesha Manzil.

The Subhan was rushed to a nearby hospital, where he succumbed to the wounds and passed away during the treatment.

He had two other brothers and was the youngest sibling. He was buried in Yaseenabad cemetery.