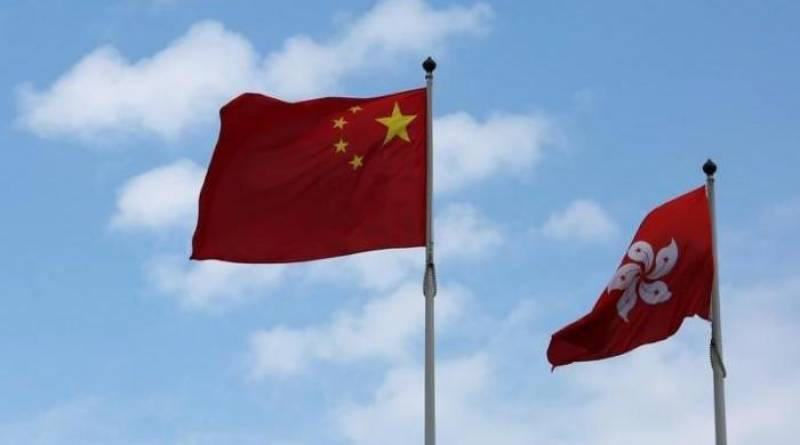 Beijing (Reuters): Beijing's top official in the territory told the media that China will never permit anyone to use Hong Kong as a base for subversion against mainland China or to damage its political stability.

Chinese leaders are increasingly concerned about a maturing independence movement in Hong Kong, which returned to mainland rule in 1997 with a promise of autonomy known as "one country, two systems", and recent protests in the city.

Zhang Xiaoming, the head of China's Liaison Office in Hong Kong, said in an interview, Beijing will not interfere in matters that purely affect Hong Kong's autonomy.

The former British colony returned to China under the "one country, two systems" agreement that ensured its freedoms and wide-ranging autonomy, including a separate legal system.

But Communist Party rulers in Beijing have ultimate control, and some Hong Kong people are concerned they are increasingly interfering to head off dissent.