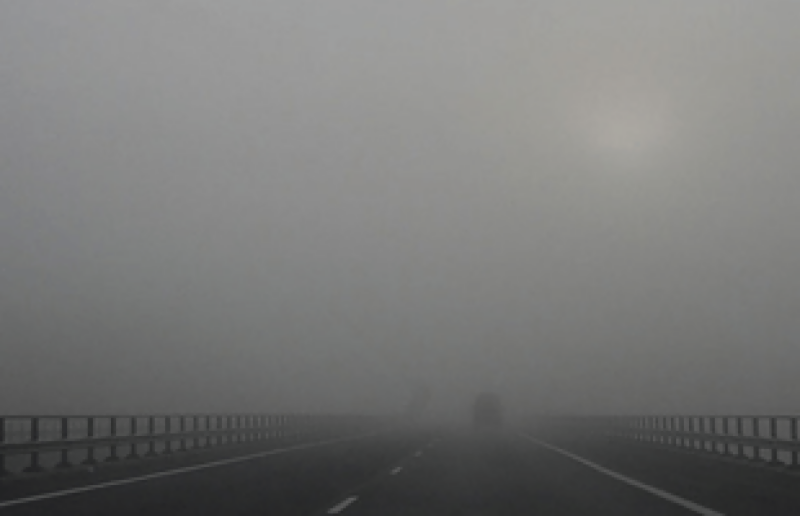 Other sections of the motorway are clear for traffic.

Motorway Police has asked the citizens to contact on number 130 in case of any problem during the fog.