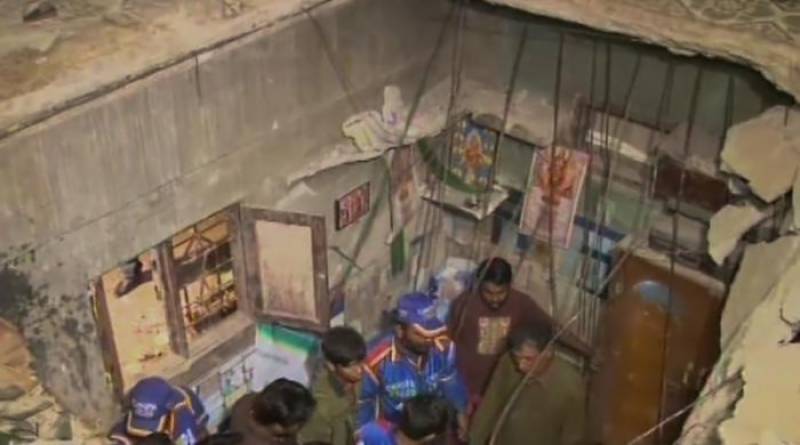 Karachi (Staff Report): At least six people, including women and children, were injured as the rooftop of a house collapsed in early hours of Monday, near Kala Pul in Karachi.

According to details, the injured were shifted to Jinnah hospital for treatment, out of which five have been discharged from the hospital.

The incident took place when a little girl's birthday was being celebrated on the roof of a single-storey house and a portion of the roof collapsed, leading to injuries caused by the fallen rubble.