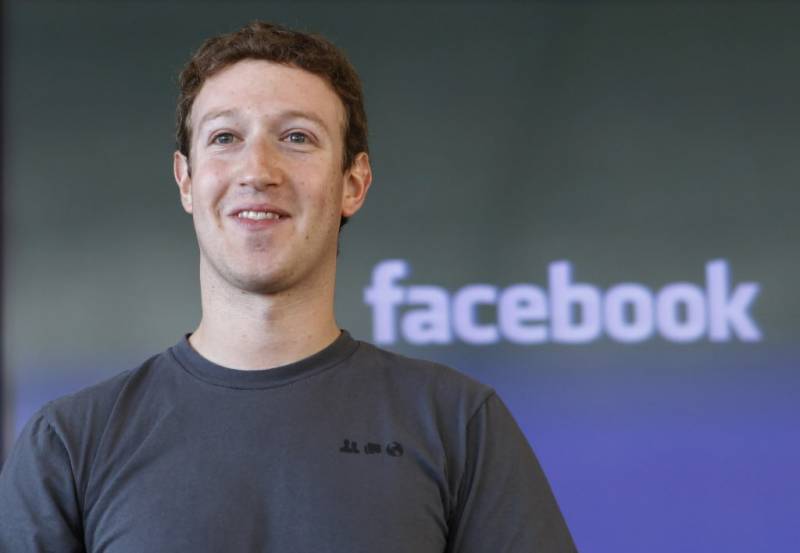 Religion in United States is considered as a personal matter and perhaps that’s why the largest community of this infidel faith is residing in US. Recently, Facebook co-founder and CEO Mark Zuckerberg said in a post on his social media network that while he once questioned his Jewish upbringing, he now believes that “religion is very important.”

The post came after he wished his followers a “Merry Christmas and Happy Hanukkah” on December 25, according to reports over the weekend.

A commentor, however, questioned the Facebook CEO’s Christmas and Hanukkah wishes asking, “Aren’t you an atheist?” To this, Zuckerberg asserted that he went through a phase. “No. I was raised Jewish and then I went through a period where I questioned things, but now I believe religion is very important,” he wrote.

On a trip to the Vatican last summer, the 32-year-old along with wife Priscilla Chan, met Pope Francis to discuss technology’s part in helping the world’s poor. He said he admired the Pope’s compassion.

The Facebook CEO, whose wife is a Buddhist, has previously shown interest in Buddhism when he visited Wild Goose Pagoda in XI’an, and offered prayers for peace and health for the world and his family. In a post on Facebook , he said he wanted to learn more about the faith.

5 dead as fire erupts in bakery of Lahore Barkat market