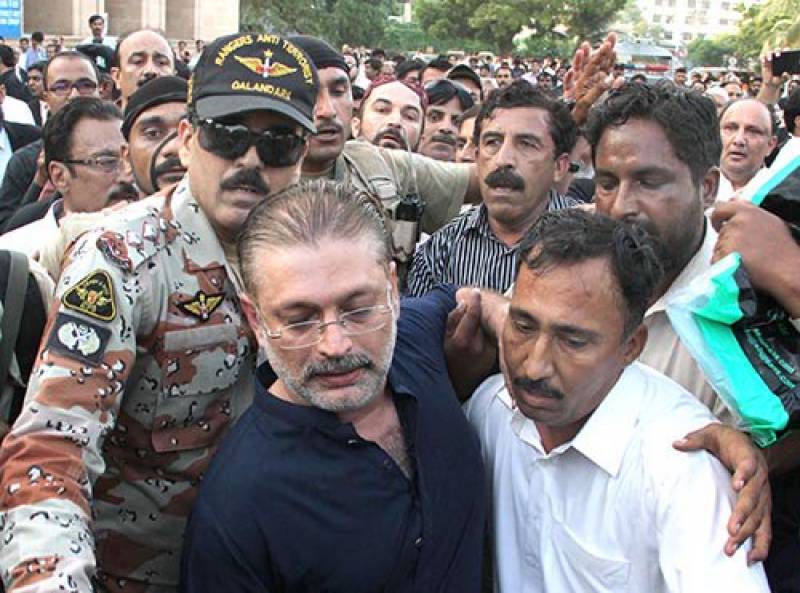 Memon had filed an appeal before the Supreme Court on November 25, challenging the Sindh High Court (SHC) decision to reject his bail in a reference pertaining to the award of advertisements at 'exorbitant rates' through the abuse of his power when he was the provincial information minister.

A three-member bench of the apex court, headed by Justice Asif Saeed Khosa, heard the bail application of the PPP leader.

A team from the National Accountability Bureau (NAB) had taken Memon into custody on October 23 after the SHC had rejected his bail plea in the corruption case.

The NAB officials had also arrested 11 co-accused in the case who had been accompanying Memon in the court.