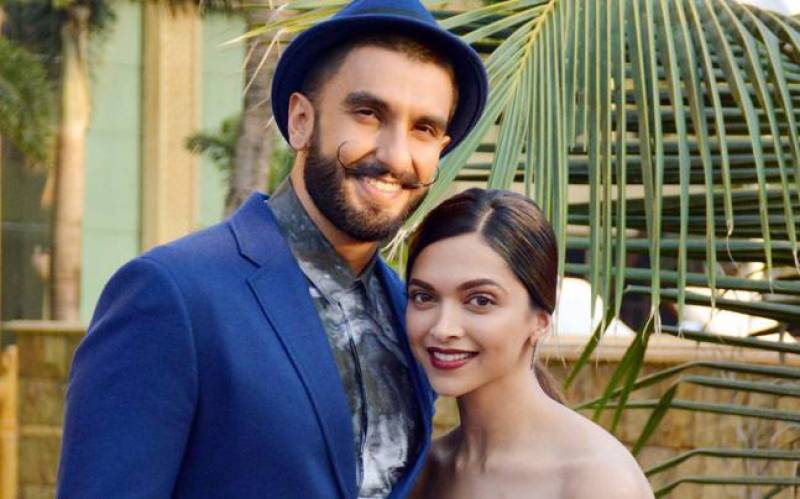 New Delhi (Web Desk): Bollywood actors Ranveer Singh and Deepika Padukone are reportedly dating each other for a long time. The duo has kind of admitted to their relationship in public and thus, celebrated the New Year together in Sri Lanka.

The duo is still in holiday mode and has decided to celebrate Deepika's birthday at that exotic place. The Padmavat actress is going to turn 32 on January 5 and thus, she will celebrate with her rumoured boyfriend in Sri Lanka, Mid-Day reported.

Earlier, there were rumours that Deepika and Ranveer were planning to get married next year. It was also reported that Ranveer met Deepika's parents at a family gathering some time back which further added fuel to the fire. 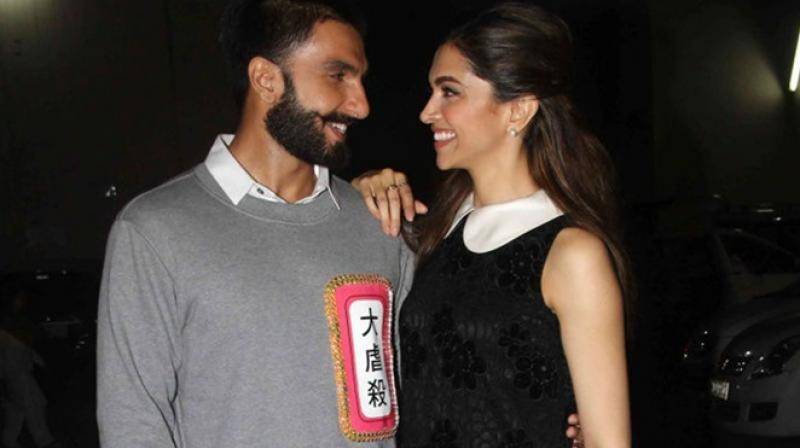 Deepika had recently said in an interview that when she and Ranveer are with each other, they don't need anything or anyone else and they are comfortable in each other's presence.

Even Ranveer sent a romantic message to his Mastani in a quirky video when Deepika was having a tete-a-tete with Shah Rukh Khan on his new talk show Baatein with Baadshah.

It wouldn't be a surprise to see the rumoured couple following Anushka Sharma-Virat Kohli's way and tying the knot in a private ceremony in the near future.

Meanwhile, the lovebirds will be seen in Sanjay Leela Bhansali's Padmavat (earlier titled as Padmavati). Deepika will play the role of Rani Padmini and Ranveer will appear as Alauddin Khilji. This is the duo's third movie with Bhansali.

Padmavat was supposed to release on December 1 last year, but the censor board didn't certify it. Now, the film has been passed by CBFC with a UA certificate with a few modifications. But the royals of Mewar have opposed the CBFC's judgement calling the film pointless.