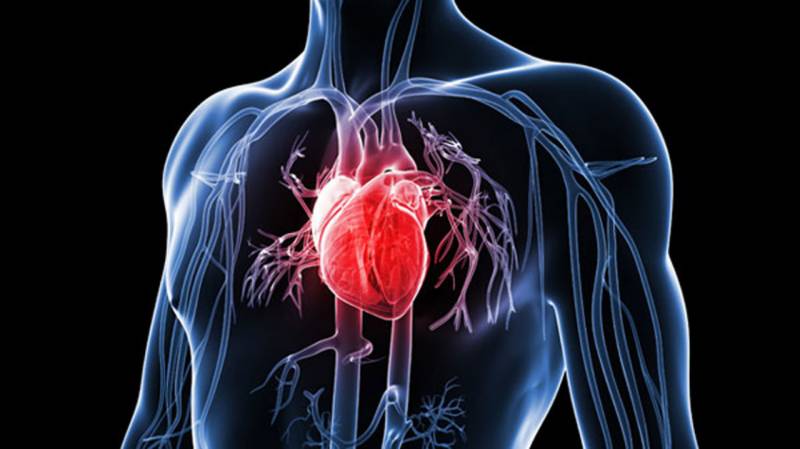 Islamabad (Web Desk): A recent study has revealed that people with deficiency in calcium in their blood are on a higher risk of experiencing Sudden Cardiac Arrest (SCA) than those with optimal levels.

According to researchers, calcium plays an important role in maintaining healthy bones and joints, strong teeth and healthy blood vessels.

It also helps regulate blood pressure and prevent diabetes. The researchers revealed that Sudden Cardiac Arrest (SCA) is fatal for over 90 percent of patients, and more than half of men and close to 70 percent of women who die of SCA have shown to have no clinical history of heart disease prior to the cardiac mishap, health news reported.

SCA is one of the leading causes of death in the United States. It is also reported that it kills more people than any single cancer. Lead investigator Sumeet S. Chugh, MD, Pauline and Harold Price Chair in Cardiac Electrophysiology, Cedars-Sinai Heart Institute, Los Angeles, CA, said, noted that serum calcium levels were lower in individuals who had a sudden cardiac arrest than in a control group.

The findings revealed that patients with serum calcium in the lowest quartile had twice the odds of sudden cardiac arrest compared to those in the highest quartile, even after controlling for multiple patient characteristics which included demographics, cardiovascular risk factors and comorbidities, and medication use.

For the study, team first gathered data from 2002 until 2015 from the Oregon Sudden Unexpected Death Study (Oregon SUDS).

The objective of the Oregon SUDS is to provide an enhanced overview of who is at risk for out-of-hospital sudden cardiac arrest.

The researchers noted that further study and research were required to explain the mechanisms underlying the adverse associations with lower calcium levels and to determine whether controlling calcium levels improves the effect in the general population or in high-risk patients.

The lower serum calcium levels,even within the normal range of values, was found to trigger the risk for sudden cardiac death, the researchers said.

The researchers recommended that serum calcium levels should be examined and followed longitudinally more carefully added that milk, soya milk, oranges and almonds are some nutritional foods loaded in calcium.