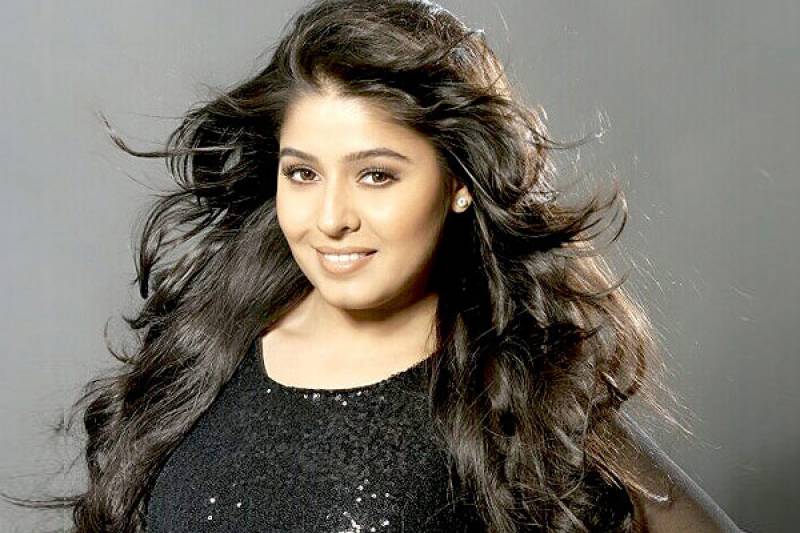 Monitoring Desk (Web Desk): Renowned singer Sunidhi Chauhan on Monday evening, gave birth to her first child, a boy at Surya Hospital. The parents were ecstatic about the birth of their first child. Sunidhi’s obstetrician-gynecologists were Dr. Ranjana Dhanu and Dr. Mohan Gadam.

“The baby and mother are doing well. Sunidhi and husband Hitesh are proud with their little bundle of joy who arrived at 5.20 p.m. on January 1, 2018,” Ranjana Dhanu, Sunidhi’s obstetrician-gynecologist, said in a statement.

Bhupendra Avasthi, Director, Pediatrics of Surya Hospitals said, “The delivery was uneventful and the baby boy is healthy and doing well.

Sunidhi made her career debut at the age of thirteen, with the film Shastra (1996). And went on to win the singing reality show titled Meri Awaz Suno and rose to fame with the song Ruki Ruki Si Zindagi from Mast (1999).

Sunidhi is married to music composer Hitesh Sonikh whom she was friends with, since the days she won Meri Awaz Suno. After dating for more than two years, they got married on 24 April,2012. Sunidhi announced about her pregnancy on her 34th birthday, when she was already 5 months pregnant.