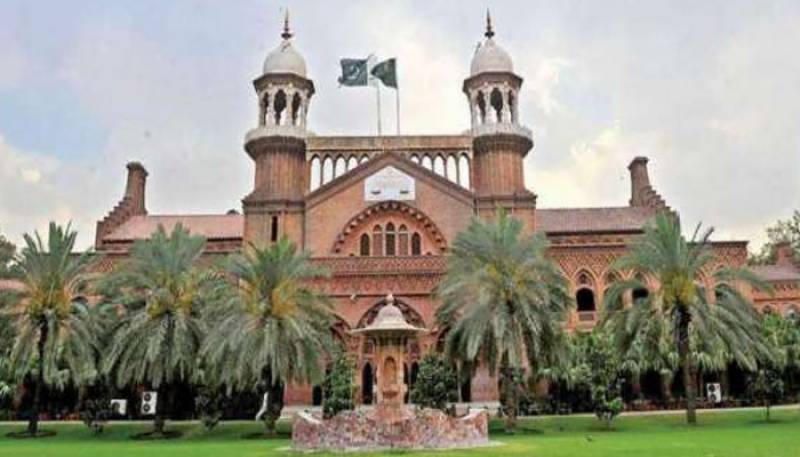 The five-judge SJC, led by the Chief Justice of Pakistan (CJP) Mian Saqib Nisar, will conduct the trial of Justice Farrukh Irfan Khan, whose name appeared in the Panama Papers in 2016, on January 3 [tomorrow].

Additional Attorney General for Pakistan Chaudhry Amir Rehman being the prosecutor will present witnesses to substantiate the case against the judge. The witnesses will also be crossed examined on the same day.

The council has also asked the LHC judge to present his defence witnesses on January 8.