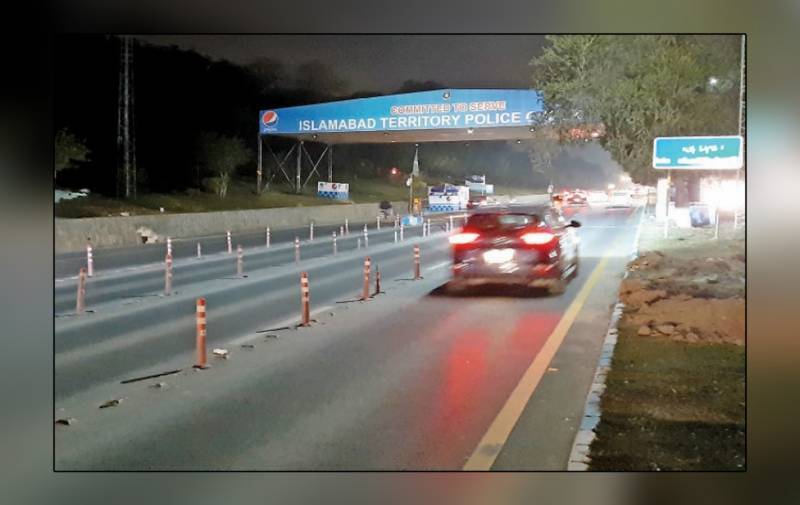 Islamabad (Web Desk): Five personnel of Anti-Terrorist Squad (ATS) were arrested on Saturday for opening fire and killing a 22-year-old student in Islamabad.

According to reports, Osama Nadeem was returning home after dropping off a friend in Shams Colony area at 2am when incident took place at the G-10 area of the federal capital.

As per the Islamabad Police spokesperson, the ATS officials were acting on a tip-off about a robbery attempt in Shams Colony.

When the anti-terror squad reached the locality, they spotted a "suspicious vehicle" with tinted windows and asked it to pull over. When the driver failed to comply, the police chased the vehicle and shot at its tires.

The body of the young man was was then taken to the Pakistan Institute of Medical Sciences (PIMS) for a post-mortem.

A spokesperson of PIMS said that according to the post-mortem, the youth was shot 22 times from the front, six of which hit Osama and the rest hit the vehicle.

Following the incident, five policemen have been arrested in the murder case and further investigations are under way.