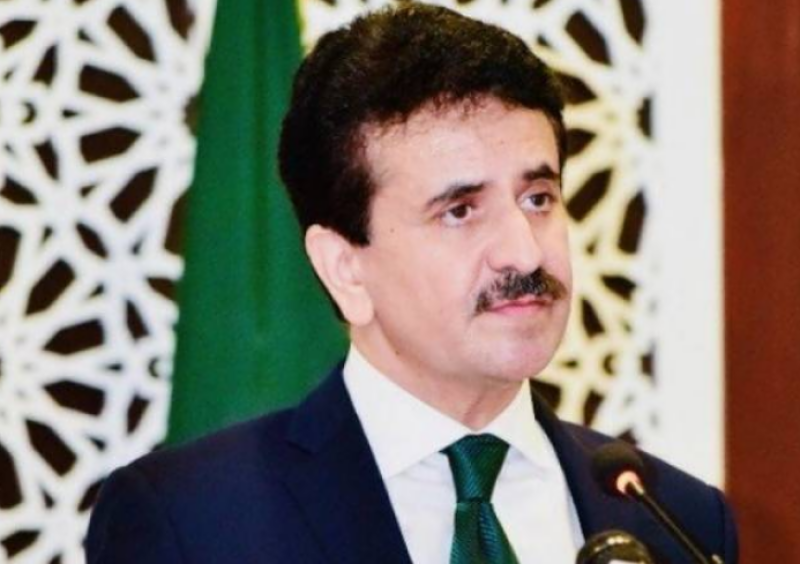 In a statement, Foreign Office (FO) Spokesperson Zahid Hafeez Chaudhri said this is not the first time the Indian government has tried to feign concern for minority rights elsewhere while being the most egregious and persistent violator of minority rights itself.

The statement further said that from discriminatory Citizenship Amendment Act (CAA) to National Register of Citizens (NRC), from the Gujarat massacre of 2002 to the Delhi pogrom of 2020; from the reprehensible demolition of BabriMosque in 1992 to the despicable acquittal of all the accused by Indian court in 2020; from blaming Muslims for spreading Coronavirus to banning of inter-faith marriages; from cow vigilantism and mob lynchings to terming the Muslims of West Bengal ‘termites’ and threatening to ‘throw them into the Bay of Bengal’; from extra-judicial killings of innocent Kashmiris to blatant attempts to turn Muslims into a minority in Indian Illegally Occupied Jammu and Kashmir (IIOJK) through distribution of ‘fake domicile certificate’, the RSS-BJP regime’s record is replete with instances of gross and systemic violations of the rights of minorities, in particular Muslims.

As a perennial purveyor of state-sponsored discrimination against its minorities, India is in no position to pontificate on issue of minority rights. India would be well advised to set its own house in order rather than feigning concern for elsewhere.

The FO spokesperson said as a perennial purveyor of state-sponsored discrimination against its minorities, India is in no position to pontificate on the issue of minority rights elsewhere.

“The clear difference between India and Pakistan in respect of minority rights can be gauged from the fact that the accused in the Karak incident were immediately arrested and orders were issued for repair of the temple,” the statement said.

Whereas in India, the blatant acts of discrimination against Muslims and other minorities take place with state complicity.

“Given these incontrovertible facts, the Indian government would be well advised to set its own house in order rather than feigning concern for minority rights elsewhere,” the FO statement said.