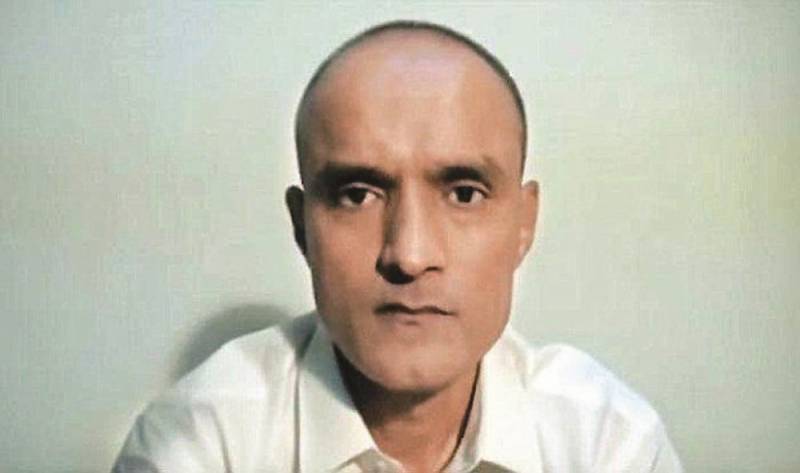 The development came just a day after the two arch-rival countries exchanged lists of prisoners in each other’s custody with New Delhi asking Islamabad for consular access to Jadhav.

Foreign Office spokesperson Nafees Zakaria said Islamabad, however, rejected New Delhi's demand for consular access to Jadhav, stating the equating the case of the Indian spy to civilian prisoners was a "travesty of logic".

Considering Jadhav an ordinary prisoner is an Indian attempt to deny facts, the FO said.

Pakistan has handed over a list of 546 Indian prisoners (52 civil and 494 fishermen) in Pakistan, to the High Commission of India here.

According to foreign office, this step is consistent with the provisions of the Consular Access Agreement between Pakistan and India, signed on 21 May 2008, under which both countries are required to exchange lists of prisoners in each other’s custody twice a year, on 1 January and 1 July, respectively.

The Indian Government will also hand over the list of Pakistani prisoners to Pakistan High Commission in New Delhi.