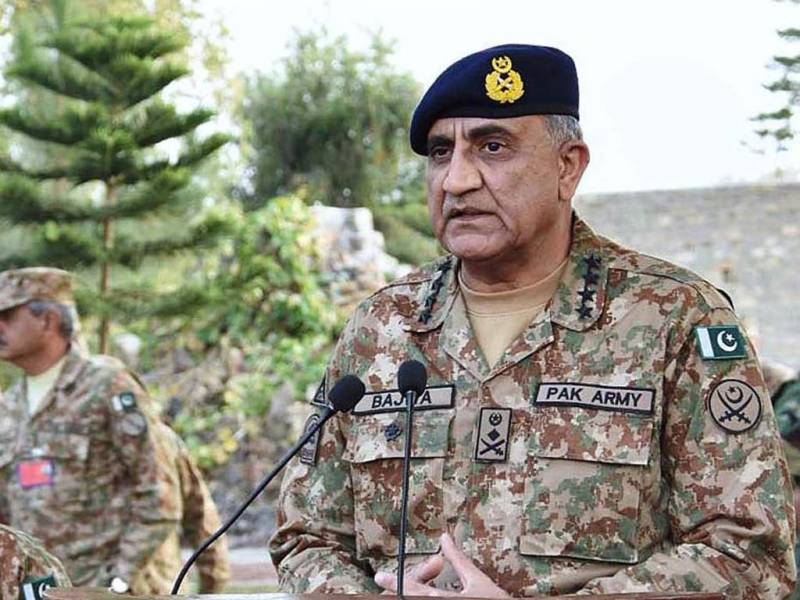 These terrorists also include those who planned and executed attack on Markazi Imam Bargah Parachinar. On the whole, they were involved in killing of 34 persons including 26 civilians, 8 Armed Forces/Frontier Constabulary personnel and injuring 133 others. Arms and explosives were also recovered from their possession. These convicts were tried by special military courts.

Besides, 6 other convicts have been awarded imprisonment. Civilian Ehsan Ullah son of Kifayat Ullah was also tried by special military court, however, he was found not guilty and has been acquitted accordingly.