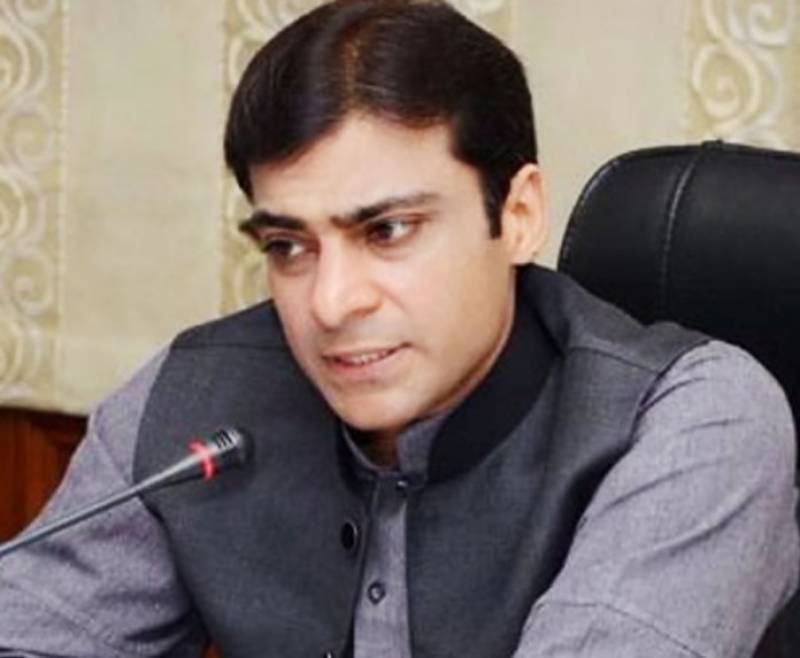 According to details, PML-N Punjab president Hamza Shahbaz has taken responsibility for running campaign for Maryam Nawaz in NA-127. He has also assigned duties to party workers in this respect.

“Party workers must start door to door campaign for Maryam Nawaz so that she can win elections with big margin,” Hamza said while addressing the members of the committee.

It is to be noted that because of her ailing mother Maryam Nawaz is out of country and cannot run election campaign in her constituency.

“I will come back Pakistan when my mother health gets stable,” Maryam Nawaz said while talking to media.