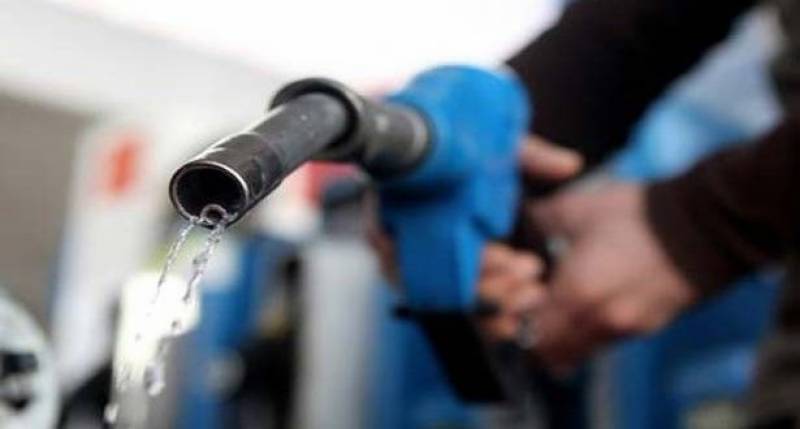 According to details, a petition has been filed in LHC against increase in petroleum products, in which caretaker government and Oil and Gas Regulatory Authority (OGRA) were made parties.

“Hike in petroleum products will bring about inflation, therefore court must order the government to decrease prices which it has increased recently,” petitioner said in the petition.