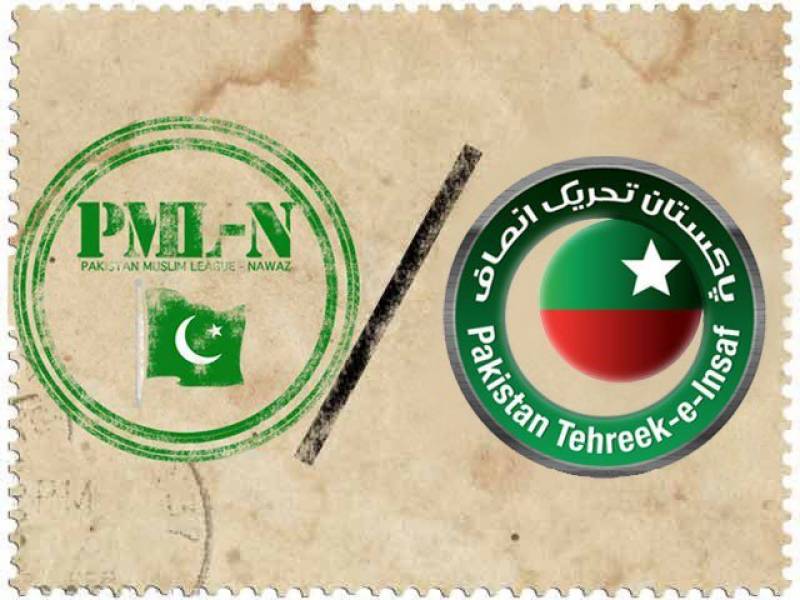 On the other hand, due to unfair distribution of party tickets, PML-N two former MPAs from Faisalabad announced their support for PTI candidates.

“Nawaz Sharif has been apprised of the situation, which party is facing currently,” PML-N leader said while talking to media. “In order to tackle the situation former Prime Minister Nawaz Sharif and his daughter Maryam Nawaz have decided to return Pakistan next week,” he added.