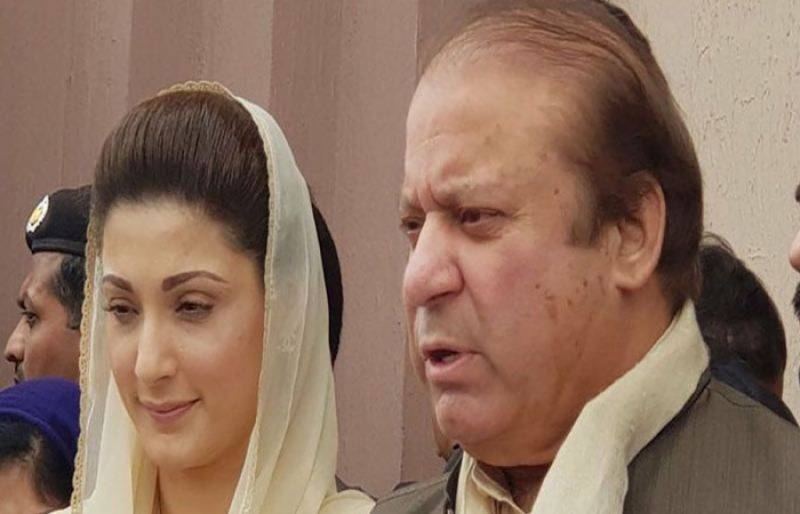 London: Former Prime Minister Nawaz Sharif and his daughter Maryam Nawaz decided to return Pakistan ahead of general elections 2018 in the country.

“Nawaz Sharif and Maryam Nawaz will return Pakistan next week after inquiring the health of Begum Kulsoom Nawaz,” according to report.

“Both leaders decided to come back their homeland after consulting with party leadership,” Pakistan Muslim League Nawaz (PML-N) leader revealed. “They will lead elections campaign across the country for general elections 2018, while Nawaz Sharif has directed party candidates to start political campaign in various cities of the country,” he added.