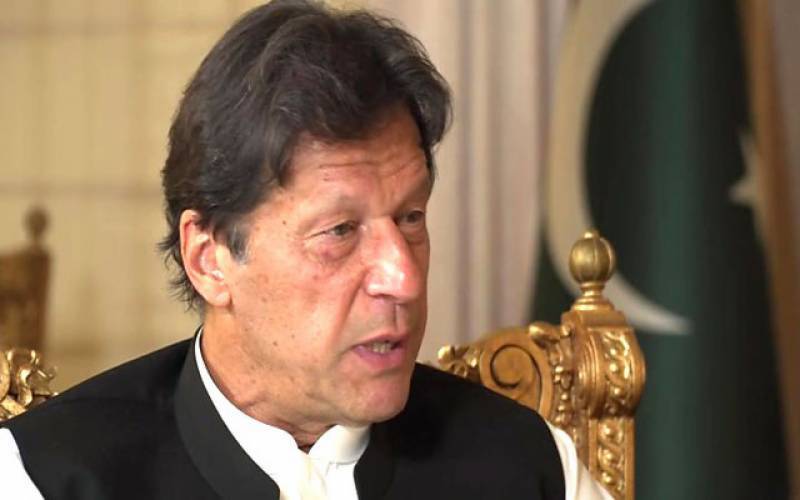 Islamabad (Agencies): The Election Commission of Pakistan (ECP) has released assets details of Prime Minister Imran Khan, Leader of the Opposition in the National Assembly Shehbaz Sharif and other parliamentarians.

As per details, PM Khan owns assets worth Rs10.82 crore whereas first lady Bushra Bibi owns 3-kanal home in Bani Gala. The premier has not declared the value of his residence in Bani Gala and maintained that it was gifted to him.

Shehbaz Sharif’s assets are worth more than Rs18.96 crore. Shehbaz’s first wife Nusrat Shehbaz owns Rs23 crore and second wife Tehmina Durrani Rs5.76 million. He owns a flat in London and the value of his assets abroad is Rs14 crore.

PPP co-chairman Asif Ali Zardari’s assets are worth Rs66 crore including horses and other animals of Rs1 crore. The erstwhile president is also an Iqama holder of Dubai.