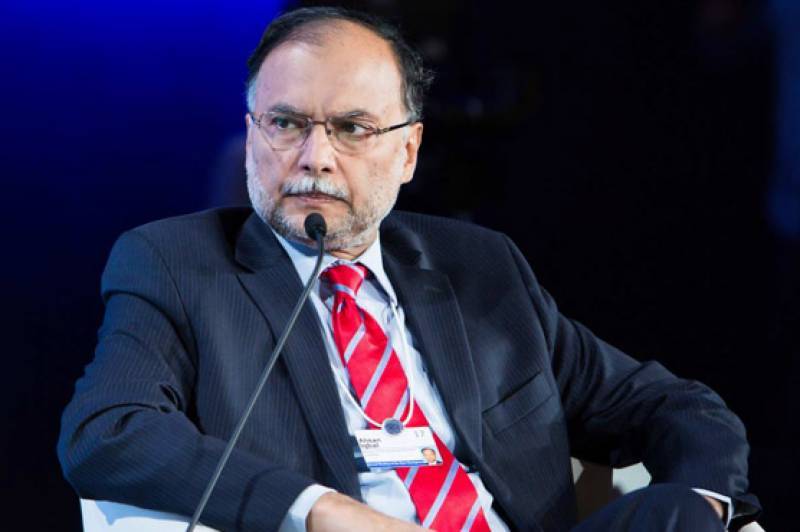 Iqbal, who has to present himself in NAB’s Rawalpindi office on Wednesday, is accused of causing losses worth billions to the national exchequer by initiating the Sports City project in his home constituency, NA-78.

NAB, in its press release, said it had received a complaint that the Narowal Sports City was constructed at a cost of approximately Rs6 billion which was a violation of rules.

The sports city, which spreads over 44 acres of land, is being built only 800 metres from the Indian border. This has raised some security concerns too.