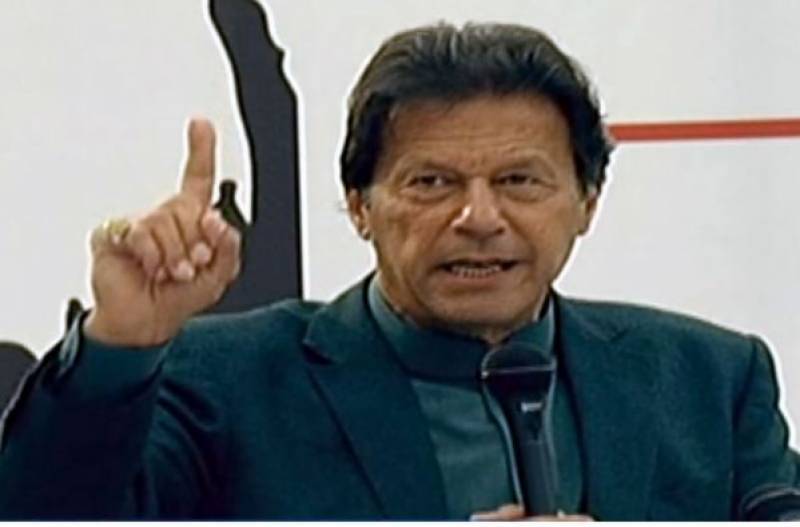 Islamabad (Web Desk): Prime Minister Imran Khan has announced the establishment of 15 national parks in all the federating units as part of efforts to protect the nature.

Launching the ‘Protected Area Initiative’ in Islamabad on Thursday, the premier said that guidelines will be given to the provinces to preserve these national parks. He said this is a major initiative for our future generations.

PM Imran expressed satisfaction that all the provinces are participating in this initiative which will also provide job opportunities to the youth, the Radio Pakistan reported.

"Pakistan faces a big danger from climate changes and global warming," he said, adding that the government aims to plant 10 billion trees to protect and preserve the environment.

The premier directed the provinces to take the threat seriously and undertake the requisite steps for the protection of green areas.

The PM said that Pakistan has a diverse landscape and has twelve ecological climatic zones. He however regretted that nothing was done in the past seventy years to protect the forest cover.

He stressed for developing master plans for the cities and making protection of green area basic component of town planning.

Highlighting the potential of eco-tourism in the country, Prime Minister Imran Khan said we are opening areas for tourism. He however asked the Khyber Pakhtunkhwa (KP) government to frame by laws before opening the tourist spots.