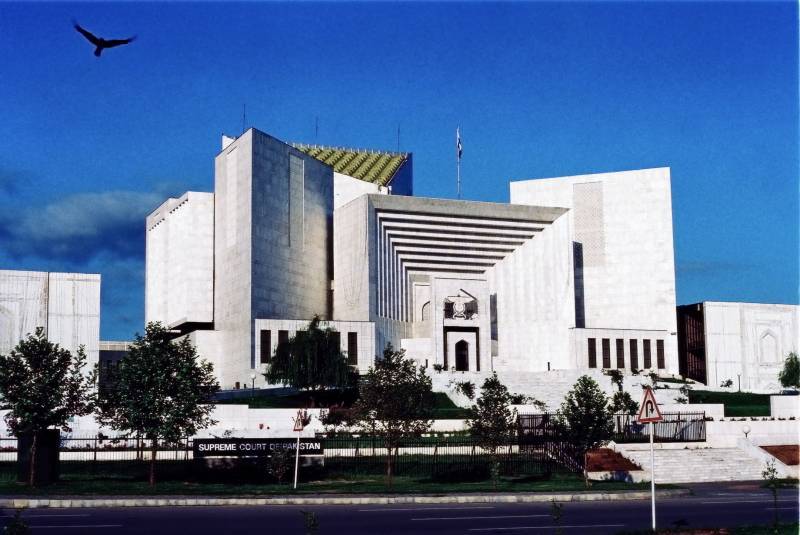 Islamabad (Staff Report/Agencies): The Supreme Court (SC) on Thursday dismissed the federal government’s plea to set aside the Sindh High Court’s verdict which had stopped the government from taking action against sugar mill owners held responsible for the sugar price hike this year.

A three-member bench headed by Chief Justice of Pakistan Gulzar Ahmed heard the case today on the plea filed against the Sindh High Court’s decision which had stopped the government from taking action on the recommendations of the Sugar Inquiry Committee (SIC).

During the hearing, the CJP inquired as to how the SIC report can impact the mill owners, asking them about their concerns on the matter.

Justice Gulzar Ahmed added that the situation was caused by the government itself as it opens an inquiry which leads to court cases.

Government's lawyer Makhdoom Ali Khan informed the court that Sugar Mills Association had approached the Islamabad High Court in its personal capacity and the commission only provided recommendations.

The CJP then remarked that so far no action has been taken against any sugar mill.

Justice Ahsan said that according to the SIC report the sugar mills owners were not heard, adding that their rights will be protected.

After the arguments, the apex court subsequently turned down the government's plea against barring action on the SIC report.

The case has been adjourning until July 14.